Nowadays, with the vastly accelerating change in the climate, sites archaeological sites are coming under increasing threat and resources are being strained to the upmost to try and record valuable material before it disappears.

Secrets of the Ice

The earth is warming, the ice is melting and archaeological discoveries that have literally frozen in time are appearing. However, the moment that they appear, they are under threat.

Many of the artifacts that are recovered are of organic material. The ice has protected them, sometimes for Millenia, but the moment they thaw out they start to decompose.

This means a race against time for the glacial archaeologists. When sites are located, the recording, collecting of artifacts and their eventual arrival at the conservation laboratory mast take place during a relatively short season.

As the glacial melt continues, older ice is being revealed, giving an insight into even earlier periods. The rewards are great, but the workload is immense.

Find out more at Secrets of the Ice 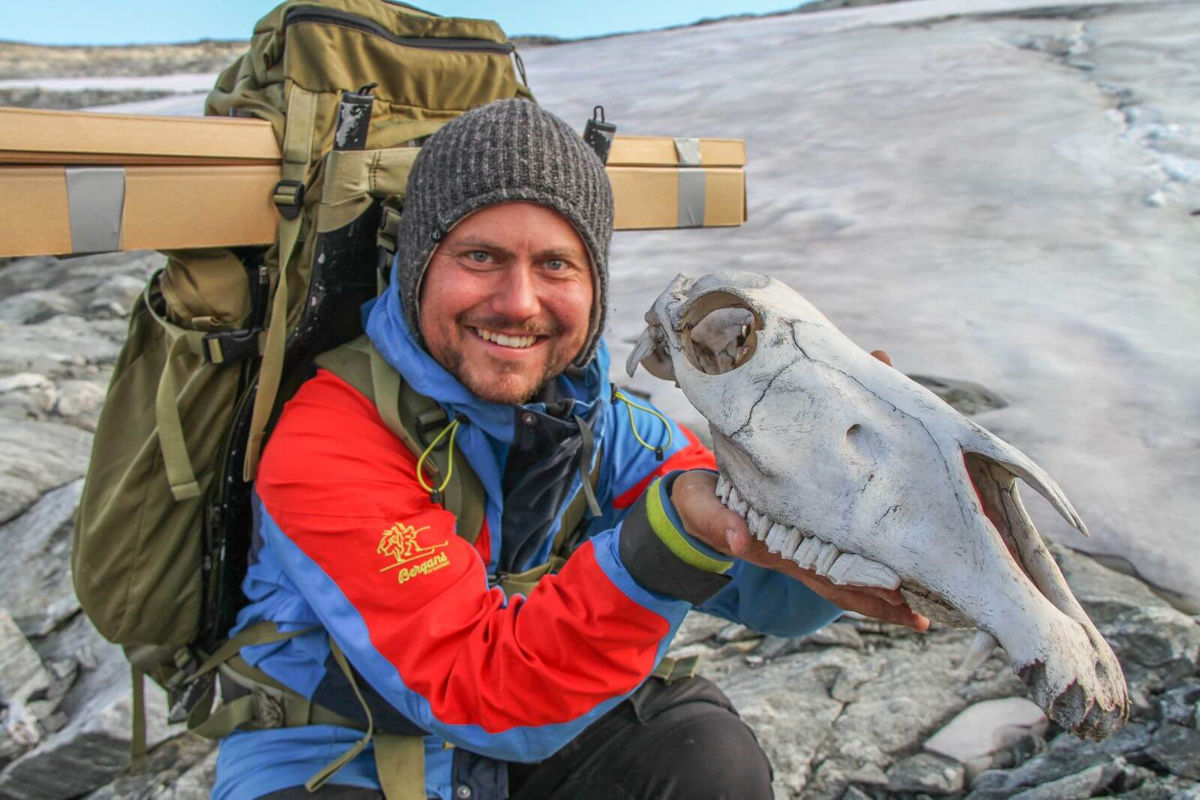 As its name suggests, The Coastal and Intertidal Zone Archaeological Network is concerned with the numerous British archaeological sites that are threatened by coastal erosion or flooding.

See the latest news from the Archaeology, Climate and Environment News Blog